Ever felt like you should be better at feminism? 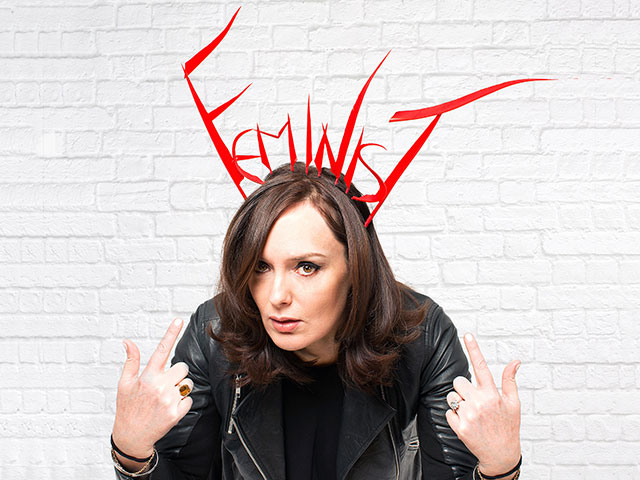 
Join comedian Deborah Frances-White for her comedy podcast, recorded in front of a live audience. Each episode, Deborah and her guests discuss their noble goals as 21st century feminists and the paradoxes and insecurities which undermine them.

“The podcast has become a phenomenon with over 35 million downloads in two and a half years. “

Deborah Frances-White is a stand-up comedian whose BBC Radio 4 series won The Writers Guild Award for Best Radio Comedy. Her book, The Guilty Feminist will be published by Virago in September. Deborah is currently making a Channel 4 pilot of a topical satire show – Next Week’s News.